Istanbul, a fascinating city built on two Continents, divided by the Bosphorus Strait

Istanbul is one of the greatest cities in the world where you can see a modern city of the West combined with a traditional eastern city. Istanbul, a melting pot of many civilizations and people, was named the 2010 European Capital of Culture by the European Union

From the foundation of Byzantium in the 7th century BC until today, Istanbul has always played an important role in the history of humanity in this part of the world. Everybody wanted to gain control of this area because of its strategic location; Empires were born here on the ashes of previous ones

Since the formation of the Republic in 1923, Istanbul has continued to grow and today it boasts a population of over 15 million people. This makes Istanbul the largest city in Turkey and one of the biggest cities in the world 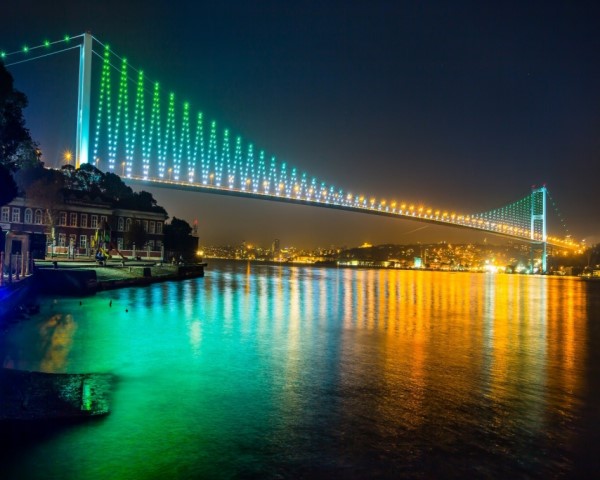 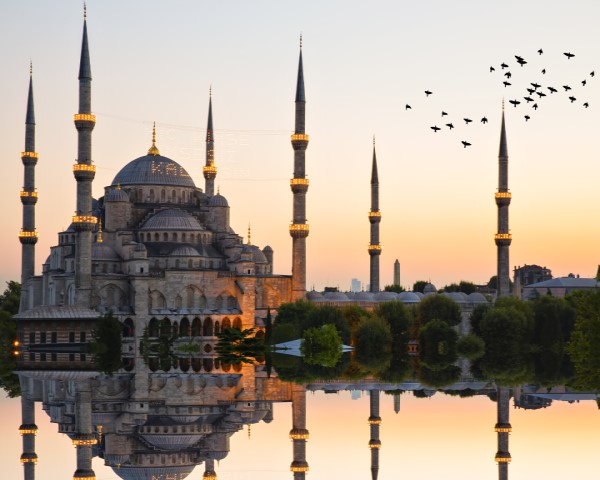 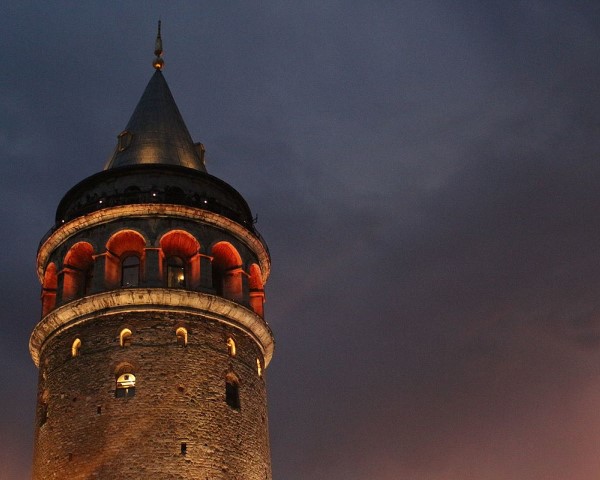 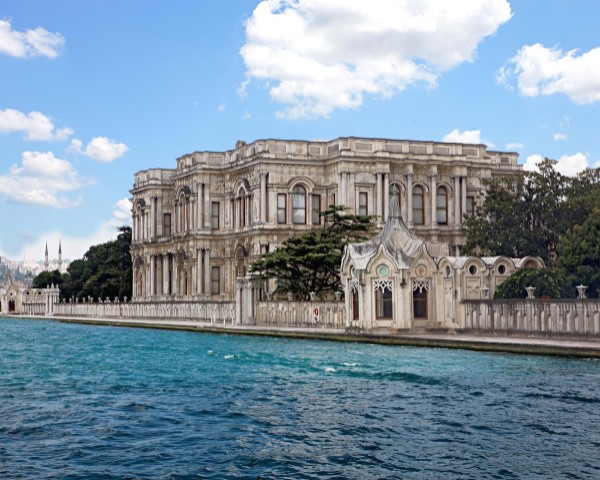 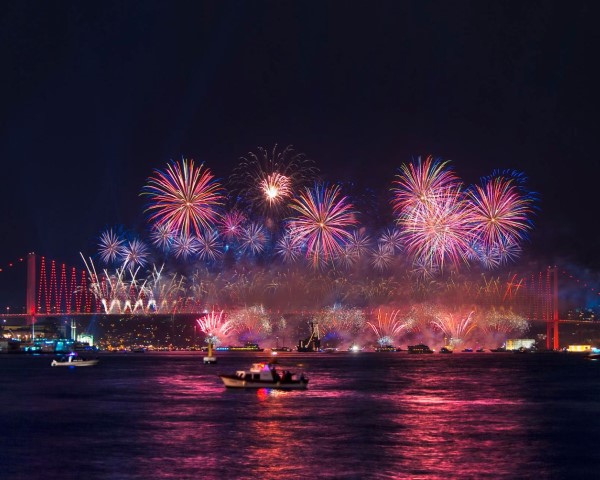 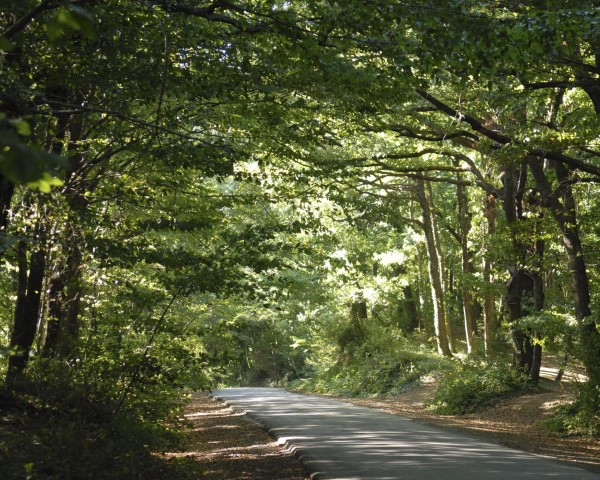 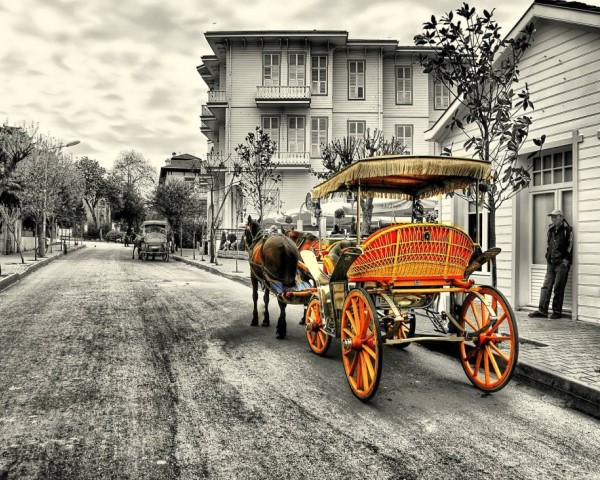 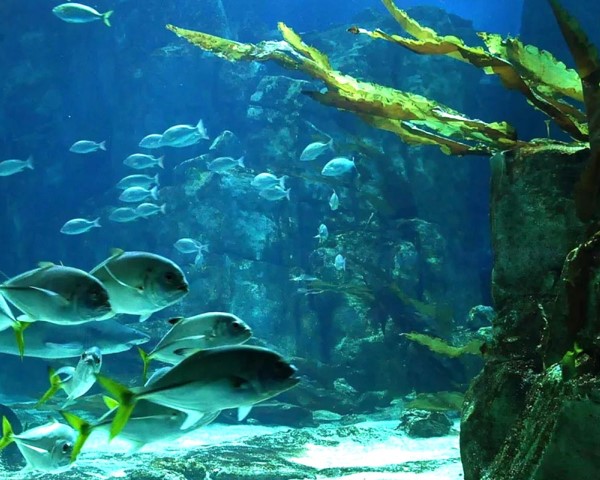 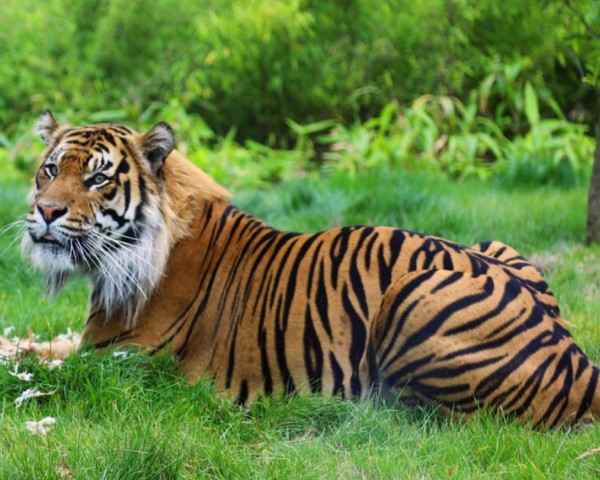 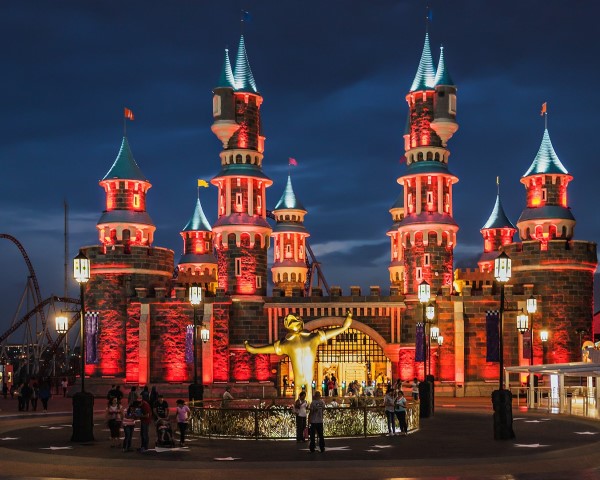 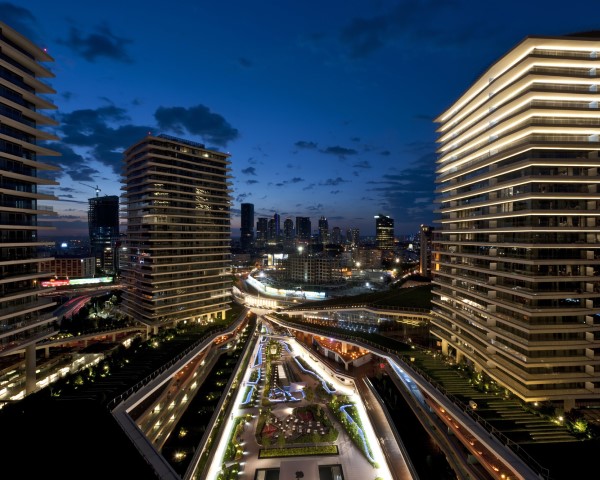